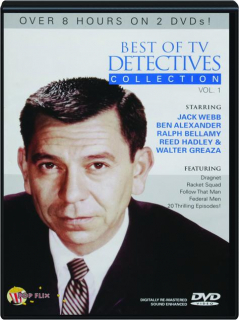 This item is a DVD. If included, digital download codes may be expired or not valid in your area.