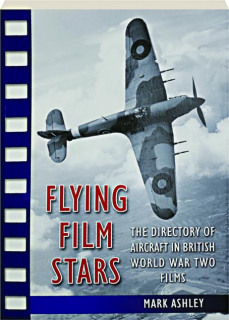 Describes every single aircraft appearing in every single British feature film made or produced about Great Britain and its people during World War Two, covering a period of 74 years and 181 films in total.