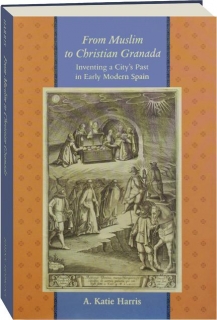 FROM MUSLIM TO CHRISTIAN GRANADA: Inventing a City's Past in Early Modern Spain

In 1492, Granada, the last independent Muslim city on the Iberian Peninsula, fell to Catholicism. In 1595 tablets, known as the plomos, were unearthed that documented Granada as Iberia's most ancient Christian settlement. In 1628, the pope condemned the plomos as forgeries. This title explores how the people of Granada created a new civic identity.