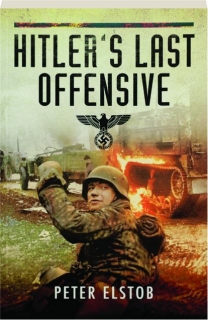 The full story of Battle of the Ardennes, the German offensive mounted in the last weeks of 1944. Hitler felt it would deal such a blow to the Western Allies that they would be willing to negotiate a separate peace, but it ultimately became the Allied offensive known as the Battle of the Bulge. Maps.