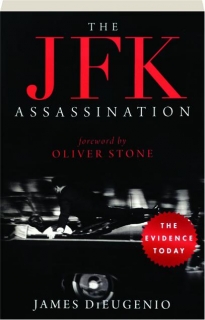 The truth about the government's involvement with Hollywood and the lies that have been told about Kennedy's assassination. Reveals the connections between Washington and Hollywood, as well as the CIA influence in the film community today. Sheds light on the Kennedy assassination, New Hollywood, and political influence on media in America.