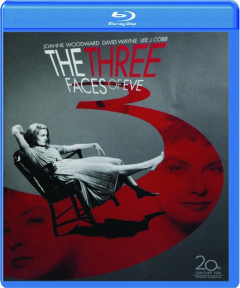 THE THREE FACES OF EVE